I’ve been playing Irish traditional music on flute and tin whistle since 1996 and Highland bagpipes since 1997. As a child, I grew up listening to the classic Irish balladeers such as the Clancy Brothers, Dubliners, and the Wolfe Tones - but it was in the pubs of New York where I started to learn about traditional instrumental music.

Eventually, I joined the Irish-rock band SixMileBridge and spent the better part of three years touring the country performing at festivals and concert venues and recording on three studio albums with the band.

I currently live in Nashville, Tennessee playing sessions and local acoustic shows, as well as with the band The Sternwheelers and anyone else who’ll put up with me. Living in this cool town has afforded me the opportunity to play on the Grand Ole Opry and the PBS television shows, Music City Roots and Bluegrass Underground. I also teach lessons in person and over Skype from time to time and I ran the tin whistle tutorial website Whistletutor.com for about fifteen years. 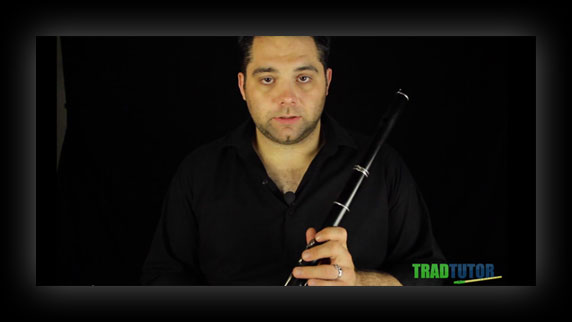 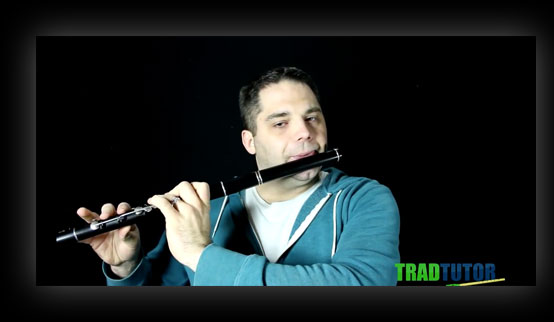 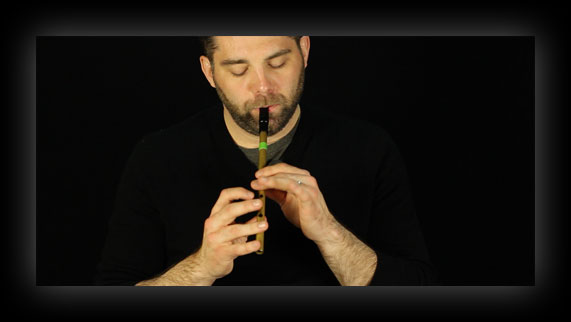 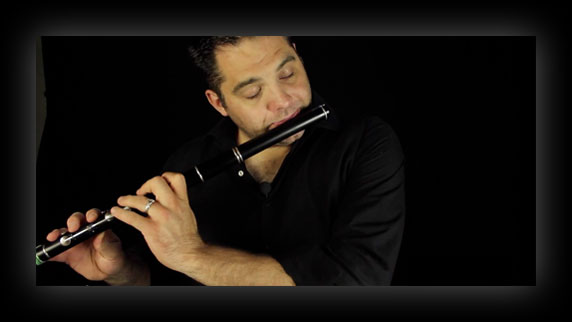 Are you interested in learning to play traditional Irish music on flute or tin whistle? I’ve been teaching lessons online since I first launched my website Whistletutor back in 1999. I’ve also taught in-person lessons for the past ten years and have recently started teaching one-on-one lessons online using Skype.

If you’d like to find out more about taking lessons, please contact me and I’ll be happy to talk to you about how we can set it up! In the meantime, feel free to have a look at my YouTube channel where I have posted many flute and tin whistle lessons from my website.

Also, definitely stop by and say howdy if I'm playing nearby.

Say hi if you're in the area.

a selection of upcoming performances

Feel free to contact me by email or through your social networking service of choice.
I’ll get back with you as soon as possible!